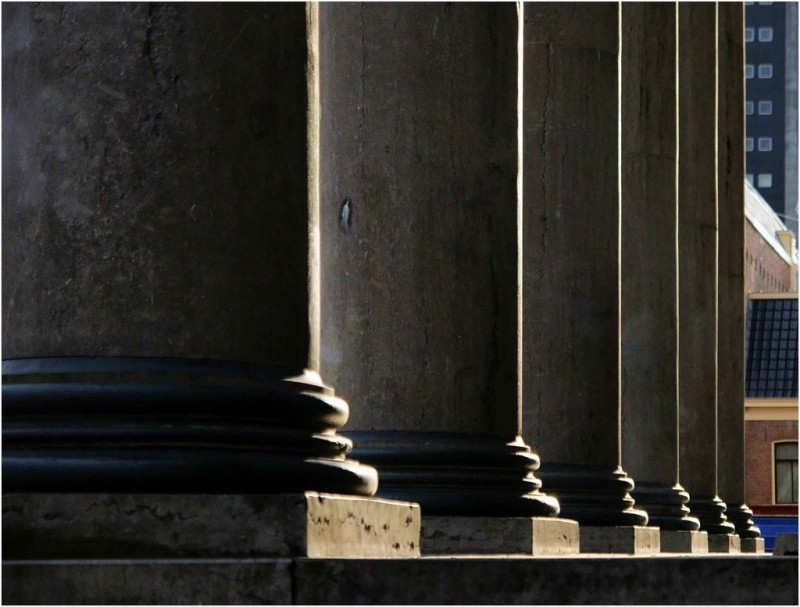 In 2012, the Civil Resolution Tribunal Act (“Act”) was passed with the objective of using technology and alternative dispute resolution methods to increase access to justice for people with strata property and small claims disputes. The creation of the Civil Resolution Tribunal (“CRT”) was in response to concerns raised surrounding the timely access to justice and the costs associated with arbitration and court proceedings.

Presently, it is expected that the CRT will be up and running sometime in 2015. The CRT is intended to operate primarily as an online tribunal with most of the communication between the parties and the tribunal occurring electronically. By operating in this manner it is expected that this will provide a more straightforward, timely and cost effective way for parties to resolve their disputes.

The goal of the CRT is to resolve disputes through early and collaborative dispute resolution, failing which the CRT will have the jurisdiction to issue binding decisions. This is particularly important with regard to many disputes that arise in a strata setting where the disputes can be upsetting and disruptive to the residents of a strata complex by pitting neighbours against each other. It is hoped that by engaging in a less adversarial process that a respectful and positive environment can be maintained.

Prior to the creation of the CRT dealing with strata property disputes was a potentially expensive and time consuming process as it was felt that many of the dispute resolution mechanisms in the Strata Property Act were expensive, cumbersome or led to protracted proceedings.

The CRT has been given the jurisdiction to settle strata disputes between owners of strata properties and strata corporations for a wide variety of matters such as:

a) Non-payment of strata fees or fines;
b) Unfair actions by the strata corporation or by people owning more than half of the strata lots in the complex;
c) Unfair, arbitrary or non-enforcement of strata bylaws (such as noise, pets, parking rentals);
d) Issues of financial responsibility for repairs and the choice of bids for services;
e) Irregularities in the conduct of meetings, voting, minutes or other matters;
f) Interpretations of the legislation, regulations or bylaws; and
g) Issues regarding the common property.

While the CRT will be available to address many issues relating to strata disputes, certain matters will continue to be heard by the British Columbia Supreme Court. The CRT cannot decide matters regarding:

a) Claims over $25,000;
b) Claims for defamation;
c) Claims against the government;
d) Appointment of an administrator to run the strata corporation;
e) Orders vesting authority in a liquidator;
f) Applications to wind up a strata corporation; and
g) Allegations of conflict of interest by council members or appointment of voters when there is no person to vote in respect of a strata lot.

In addition, the Tribunal cannot decide matters that affect land such as:

a) Ordering a sale of a strata lot;
b) Court Orders respecting the rebuilding of damaged property;
c) Dealing with developers and phased strata plans; and
d) Determining each owner’s percentage share in the strata complex.

At this point, it is expected that the CRT process will consist of five phases with each subsequent phase being more involved. The phases are set out as follows:

Party to party negotiation – At this stage, the parties can attempt to negotiate a resolution using the CRT’s online negotiation tool.

Case management with facilitated alternative dispute resolution and hearing preparation – If the parties are unable to resolve their dispute on their own, any party may invite the CRT’s case managers or facilitators to assist in trying to reach a resolution. The purpose of the case manager/facilitator is to facilitate discussion and, if requested, provide a neutral valuation of the claim.

Post resolution support – Post Resolution is expected that after the dispute process has been completed. The CRT will be available to assist parties and provide information and guidance about options for implementing and enforcing any decisions made. Any final decisions and orders of the CRT can be filed in either the British Columbia Provincial Court or British Columbia Supreme Court to ensure enforcement of any of the Tribunal’s orders.

The introduction of the CRT will, in the right circumstances, provide the public with another avenue with which they can resolve disputes between parties. It is hoped that through the use of technology and a collaborative process that disputes will be resolved in a more cost effective and timely manner while still enabling parties to live and interact with each other after the dispute has been resolved.